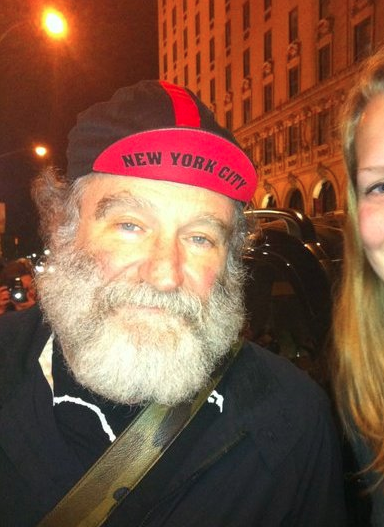 Those of you who have followed my ministry for any length of time, and/or who have read my book (Teshuvah: David’s Key) have heard or read of my allusion to Victor Frankl’s very effective psychoanalytic modality of “Logoyherapy,” which is founded in part on the concept of “Paradoxical Intention,” a phrase, coinage and concept of Frankl’s own making, and which has at its primal root–the use of humor (yes, humor).

Humor is a powerful anticeptic, and has been proven to save lives–quite literally.  However, at the same time obsessive-compulsive humor has often been proven to mask deeply troubled waters within a given soul, and denial.

I use humor constantly, to survive the condition of “catastrophic tinnitus” (the highest level of tinnitus).  I therefore know what I am talking about when to comes to the merits of Frankl’s Paradoxical Intention approach.

You may find a great overview of Victor Frankl’s contributions at this link, below:

I have as a deliverance minister come face-to-face with many elements represented herein.  May this brief article shed light on how you can more effectively be an Ambassador of Light in increasingly dark times:

Robin Williams – A Study in Spirituality

I should mention as well, and though I’ve yet to hear or read of such to date; that I strongly believe the deepest root of Robin’s pain to have been a broken relationship with his father.  The Father’s heart could have healed Robin, had he the encounter his soul so desperately needed. Consider the reality that your life and your life-witness could very well be the only glimpse of the Father’s heart that some may ever see in this lifetime.