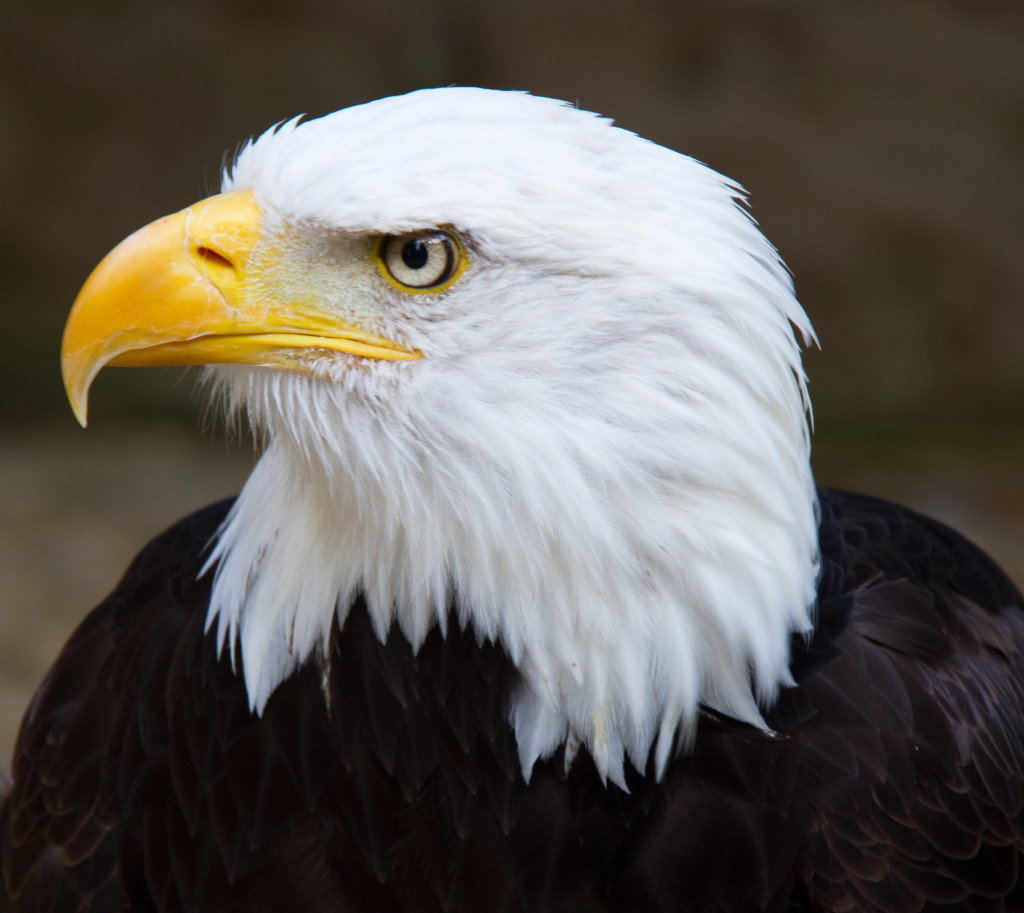 This afternoon a prophet-friend of mine emailed me with a time-stamp on his email of “2:22.” With deeply saddening news he informed me that yet another prophet, Bob Jones, had gone to be with the Lord today.

Bob spoke-into my life profoundly so, on several occasions, over many years.  The most significant encounter with him incidentally involved Revelation 22:2 as a springboard upon which I would later experience truly life-changing ministry in Israel. The story is simply too lengthy to include here. It will simply suffice to say that all that Bob prophesied over my life has come to pass with mind-boggling accuracy, and has systematically unfolded over many years.  The Holy Spirit, in His sweetness, prompted my friend to send the note today at “2:22,” to jog my memory of the priceless things Bob spoke-into me, which evolved around the number “222.”

There was a time, perhaps over 25 years ago or so, when I was enthralled by high levels of the revelatory gifts in-action, within the work of the ministry. For it was during that period that the revelatory gifts began to move with fluidity through me, often times involuntarily so. It was all new and exciting to me, and I simply marveled at those who had transitioned to moving in high levels therein.  As time wore-on however, I was less and less impressed with the gifts–especially when they were not also married with the Fruit of the Spirit (Gal. 5:22-24).

It is this divine marriage therefore; the marriage between the Gifts of the Spirit and the Fruit of the Spirit (9 of each), that rather began to leave a more lasting impact upon me. And as I look-back upon my encounters with “Uncle Bob,” I will never forget how contagious was his passionate love for the Lover of his soul–Jesus. This is what so moved me during my Bob-encounters, far more so than his personal revelation otherwise.  For it was his revelation of the love of God which more so touched the lives of those about him, than anything else. 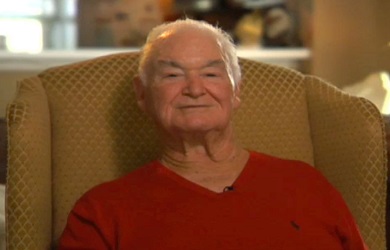 It was just a few weeks ago that I had the honor of speaking at a memorial service for yet another dear prophet-friend of mine, Dale Clarke Cathey. And to be met with the loss of both of these dear prophets within a matter of weeks, is very difficult.

I pray that the mantles left by these dear saints will not be left behind to collect dust.

I encourage you to take a quick read of the news coverage of Bob’s passing, via Charisma News, below:

This video below is that of Bob and Bonnie Jones as they are interviewed at the MorningStar campus in 2012, below:

This additional video below is that of Bob’s memorial service held at the MorningStar campus, February 21st: